In these rural populations, there is a lack of education and diagnosis of diabetes and hypertension. As a resident in the areas, you typically have to travel long distances to expensive private clinics for basic tests for glucose, HbA1C and cholesterol. A comprehensive panel costs approximately $50 in a private hospital or outpatient diagnostic centre, 10 times more than the average daily earning of a community resident.

There are also shortages of health workers in Pototan, with a doctor to population ration of 1:78 298 compared with the WHO benchmark of 1:1000 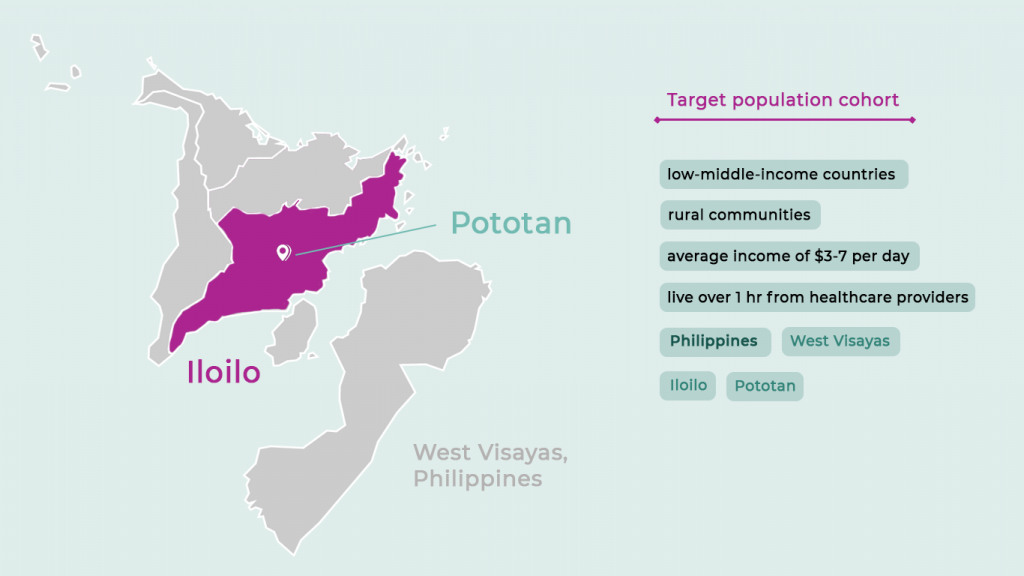 This campaign spotlights ‘Padayon’ (meaning keep moving forward) – a new digital health model that demonstrates the benefits of task-shifting from traditional skilled health workers to community health teams with the help of reach52 access, our offline-first app that supports a fully integrated solution for low-income patients providing coaching, testing and medicines in one accessible subscription service. 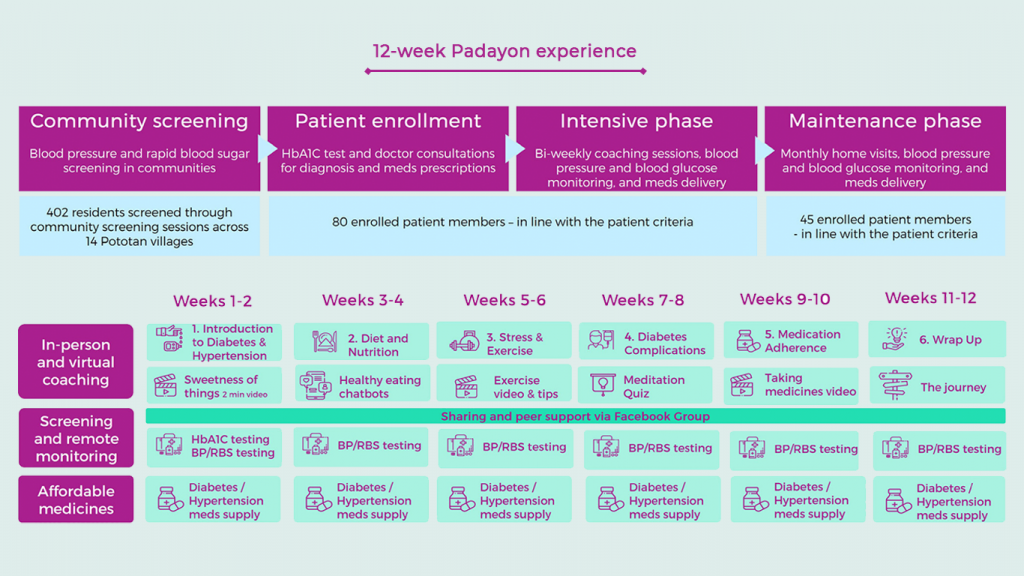 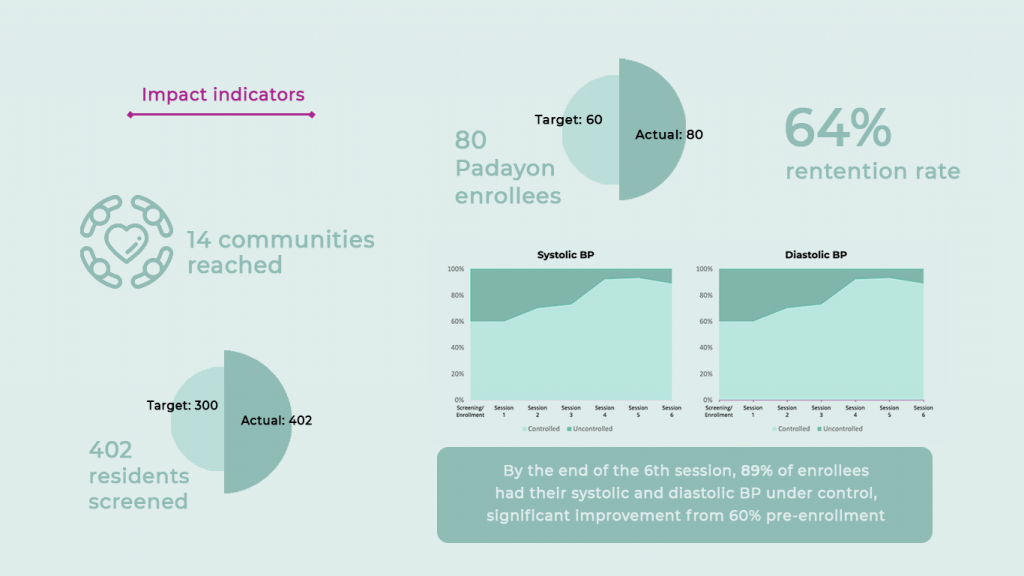 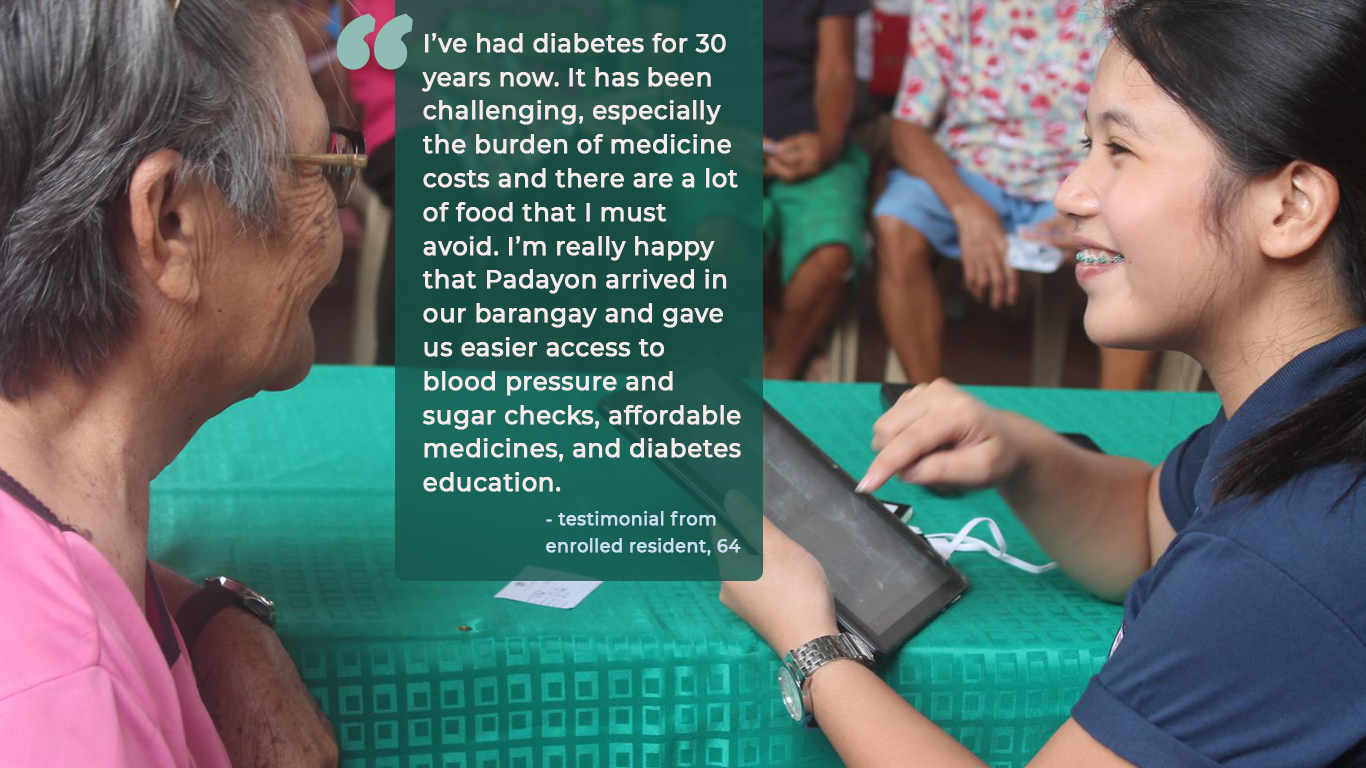 Read Next
View All 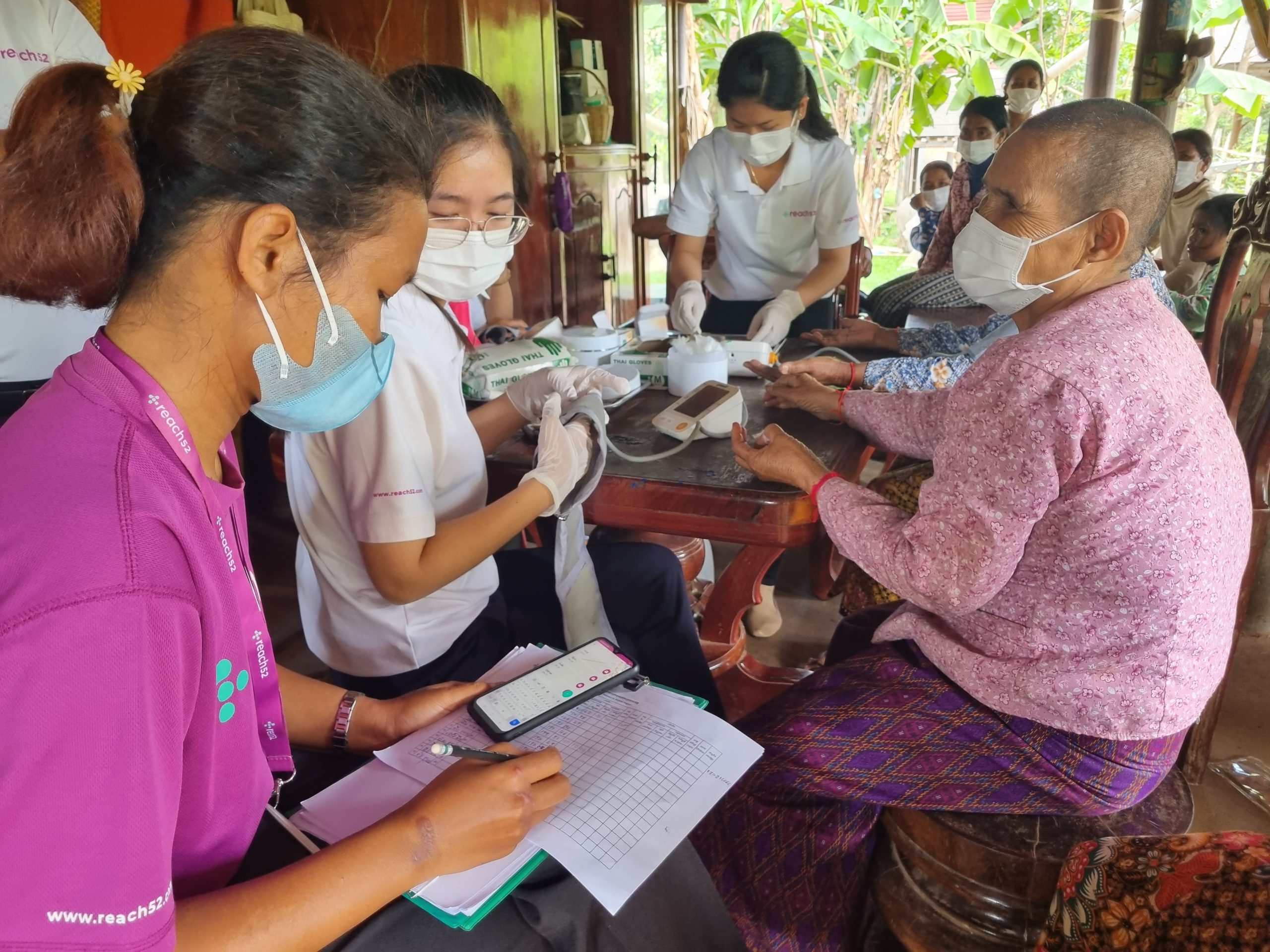 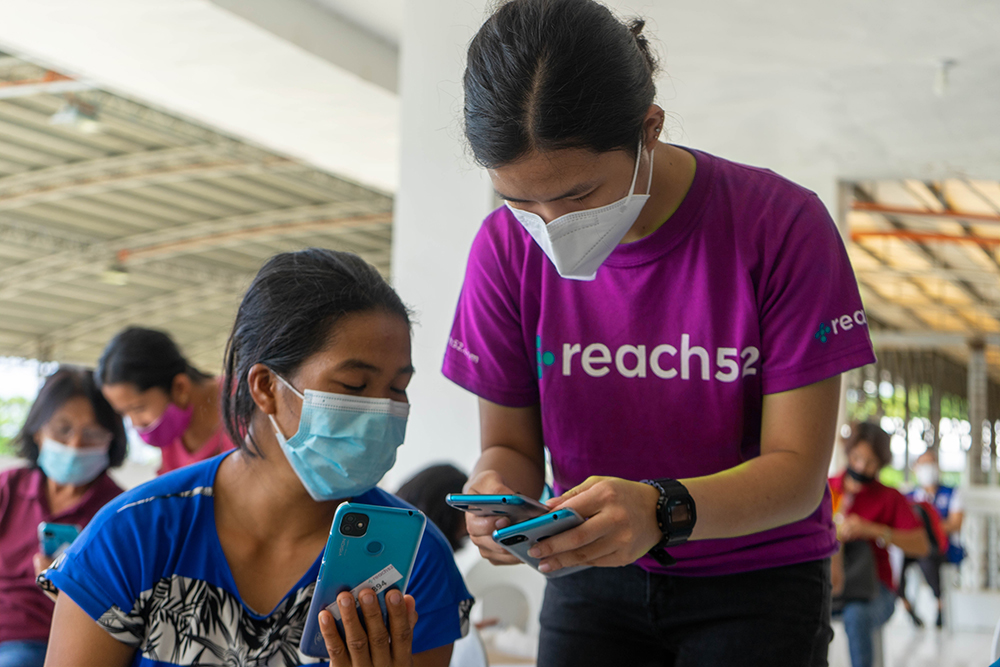 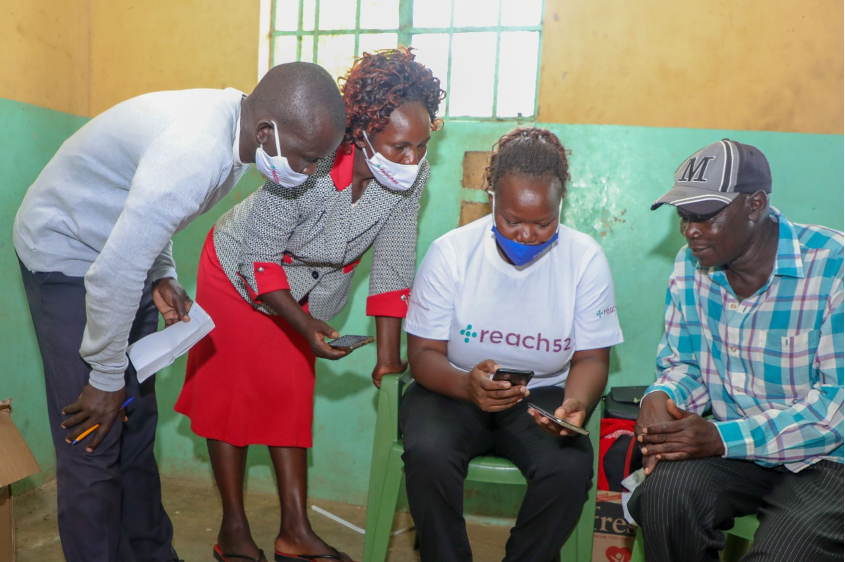